With the rise of Organized Retail Crime (ORC) – we conducted a Q&A with Dr. Read Hayes, research scientist at the University of Florida, and the director of the industry group Loss Prevention Research Council (LPRC) to offer answers to some pressing questions on ORC at retail, what can be done to combat it, and more.

When did the inception of the LPRC come about?

Who uses the LPRC and how? Can you provide some specific use cases?

Hayes: LPRC member engagement ranges from listening in on monthly working group calls and participating in one or more of our six annual events, to actively engaging in research projects by testing protective options and contributing data, to visiting and working in our seven research labs, sharing real-time weather or crime intelligence with industry counterparts via our FusionNet platform, or downloading and sharing our over 300 research reports to date.

We have over 300 examples of our members using research to reduce crime attempts and losses, but one the stands out is our decade long work on enhancing the deployment of smaller public view monitors (PVMS) in high theft or problematic areas to reduce deviance. Our team has conducted at least four large-scale randomized controlled trials (field experiments) indicating ePVMs or enhanced PVMs reduce losses while increasing protected item sales. We’ve also conducted multiple offender interview projects all providing good evidence on why shoplifters don’t like to steal when they can clearly see themselves doing so right in front of their faces.

Finally, we’ve also conducted randomized experiments where 40 offenders were asked to stop at four different spots around our “racetrack” in the electronics section of a major mass merchant store. The participants were exposed to ePVMs in varying deployment conditions including the below variables to measure systematic differences in their noticing the ePVMs to further boost protective efficacy:

Organized Retail Crime is top of mind for not just loss prevention leaders but across all teams in retail organizations and is also more in the news right now. Are retailers paying more attention to and investing more in loss prevention solutions as ORC continues to rise? If so, what changes do you expect to see in the next year or two?

Hayes: Our impression is more retailers are noting systematic increases in theft from boosters stealing to convert stolen goods to cash. As a result, chains are adding ORC investigators to ID and suppress organized theft, fraud, and violence groups.

What type of research are you doing around ORC? Have you seen any successes in thwarting it?

The group is also exploring better data collection, target hardening, and coordination and partnerships among retailers, online selling platforms, and law enforcement. Some retailers are reporting better inventory management and protection is helping reduce losses, but it is early days right now and more rigorous evaluation is needed to validate the dynamics.

What do you think is the biggest thing retailers are missing when it comes to shrink right now? Is there anything you’ve found surprising from your research recently?

Hayes: Accurate inventory management and protection is dependent on good data as mentioned above. Retailers need better information on current item location and availability, and how to better order, move, and protect key merchandise when items are leaving a store, for example. POS sales data helps gauge loss levels, but their accuracy is greatly diminished by inaccurate product presence data.

Our team is sometimes surprised by items that periodically become high-loss like Dove bar soap, or how little a retailer might know about their real on-hand quantities, or loss causes, due to low transparency.

Now, tell us more about Intelligence-Led Loss Prevention (ILLP). It isn’t one thing, but really a different approach to loss prevention efforts. What is its genesis?

Hayes: ILLP is derived from intelligence-led policing, which emerged in the 1990s as a response to the call for better policing strategies to combat high crime rates.

The practice includes at least four action criteria: 1. Identifying and targeting high-impact offenders, crews, and networks; 2. The understanding of linked crimes, crime places, and crime events; 3. The theory framework and data-driven management of crime hotspots and virtual and physical place networks; and 4. the application of more focused, precise protective tactics and technologies, including working with local partnerships to reduce crime and crime incentives.

Any advice on what retailers can do now to start working towards a more data-driven approach to loss prevention?

Hayes: Retail companies need better locational and dispositional merchandise data to serve their customers more effectively and profitably. Item location is critical to cost-effectively serving customers and competing for their business. Intra-company merchandise locational data is the start, and for a better shopper experience and outcome – coupling merchandise position with video and having trackers that can more accurately diagnose and treat out of stocks. 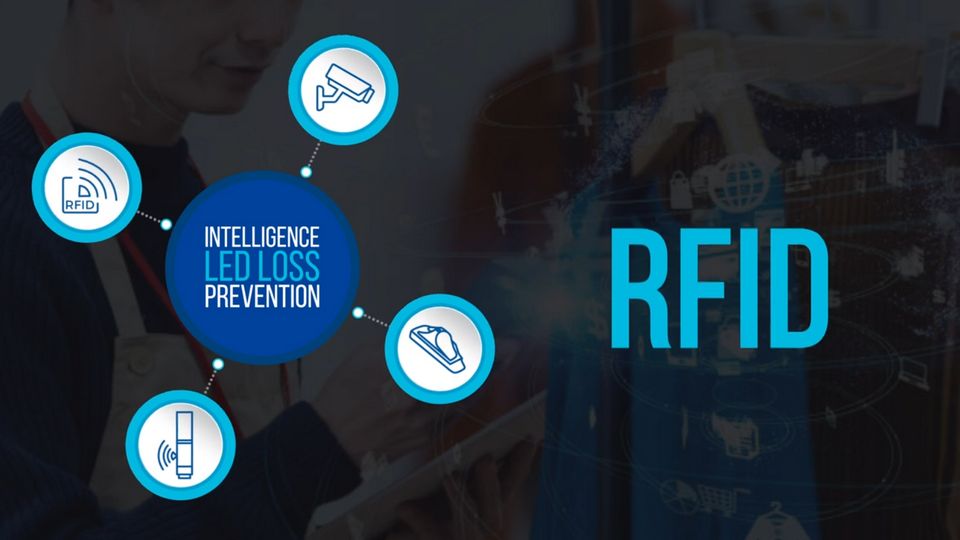 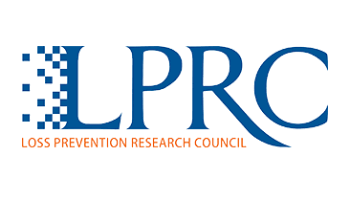 The Loss Prevention Research Council (LPRC) is a research and results community that strives to provide comprehensive research, development opportunities, and collaborative spaces for its members that will enable the innovation of loss & crime control solutions.

Ready to see how Sensormatic Solutions can transform your bottom line?